This year’s Gamma theme is Stereoscopy – basically, games that require 3D glasses. I’m not sure if I’m going to take part yet, but it’s a cool enough theme that I figured I’d at least look into it. I ordered a pair of glasses off ebay, and they arrived this morning – have a look!

Snazzy, huh? Even if I don’t end up making anything for the exhibition (submission date isn’t till mid october), it’ll be worth having the glasses so I can play all the entrants. 🙂

Cool and all as it is, it’s not an easy theme to work with – the golden rule for participants is that your game must use this effect in such a way that it’s central to the gameplay. Games that just use it as a visual gimmick won’t be considered. Which is kinda tough, because the whole thing basically *is* a visual gimmick. I’ve been thinking it over a lot since it was announced, but it’s extremely difficult to come up with something that wouldn’t just work equally well or better in standard 3D.

I figure the key to this is to allow the player to manipulate the actual elements which create the effect – I’m thinking, vaguely, of a puzzle game where the player controls the blue layer of a level with one analogue stick and the red layer with another, but I haven’t got anything more concrete than that yet. Part of the problem is that I don’t know very much about the effect yet – I’ll need to experiment a bit first.

Anyway, I’ve been searching about for some decent images to try out the glasses with, and that’s already been very educational. First lesson I’ve learned – images with a lot of red or blue don’t come out well. Some images look fantastic with the glasses; others just give you a headache. I’ve complied a few of the better ones in case anyone wants to see some good examples; they’re after the jump… 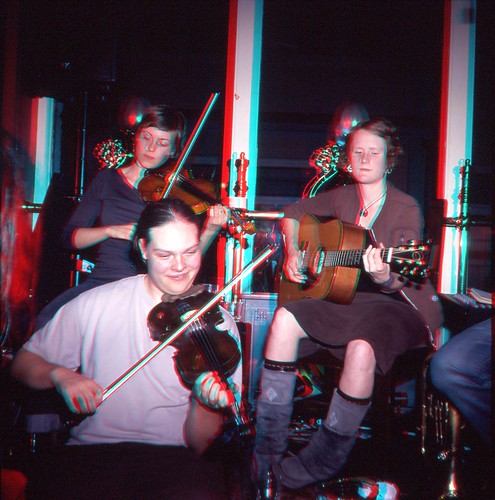 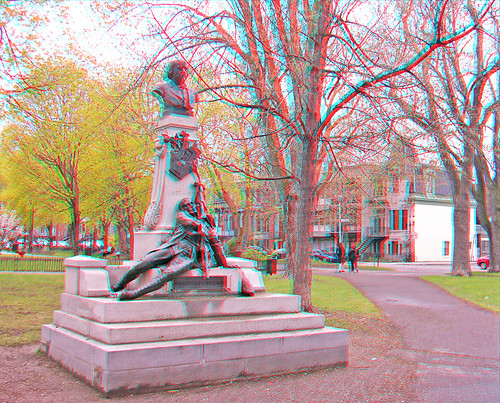 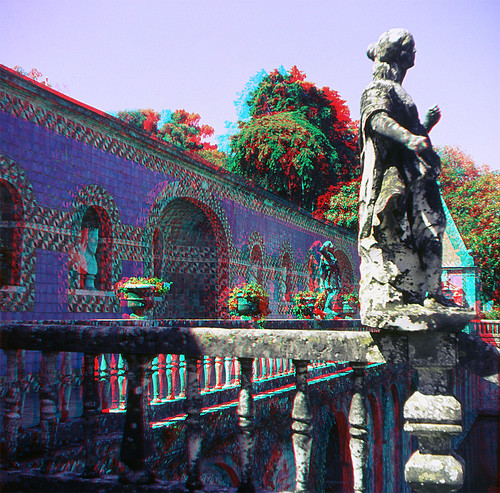 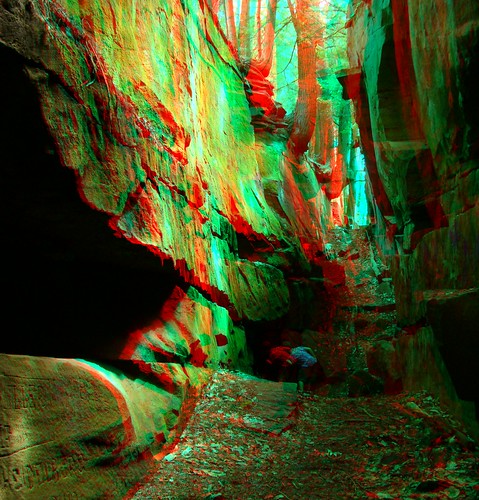 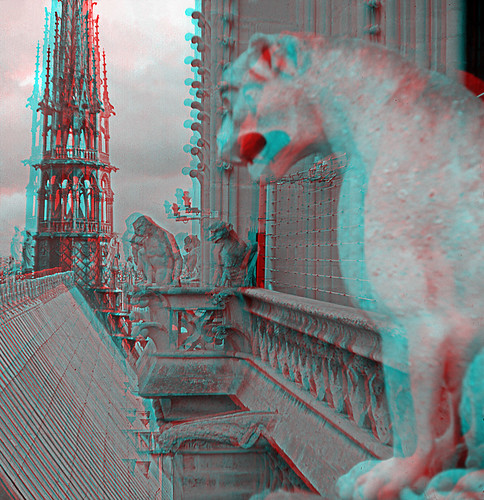 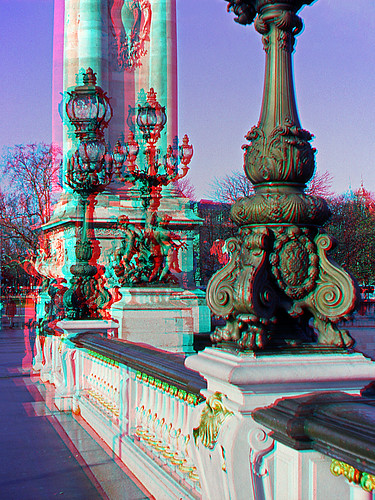 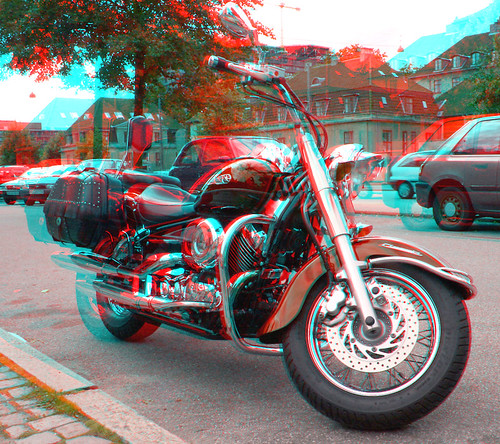